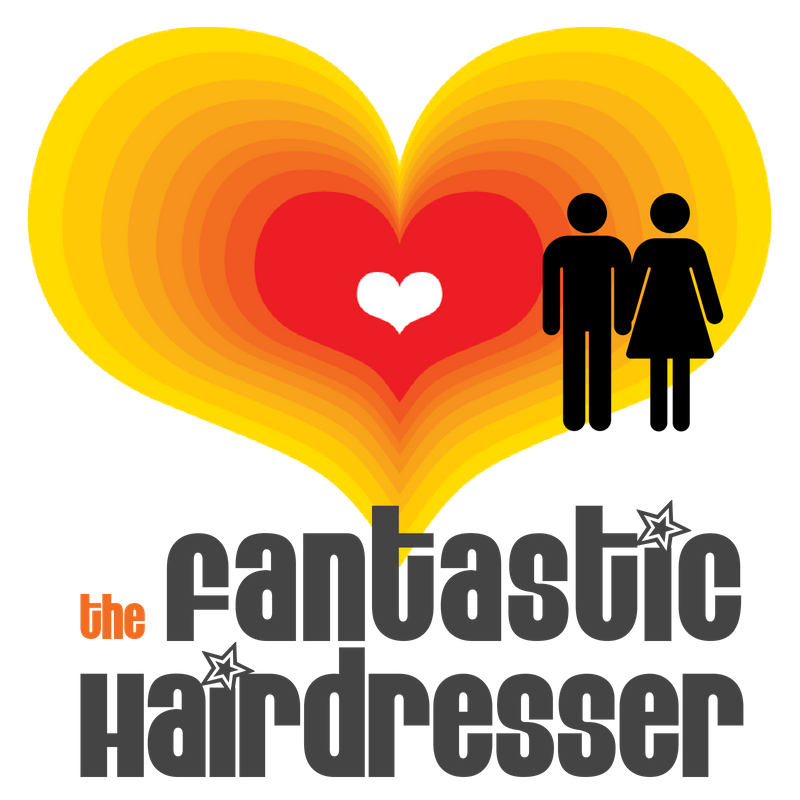 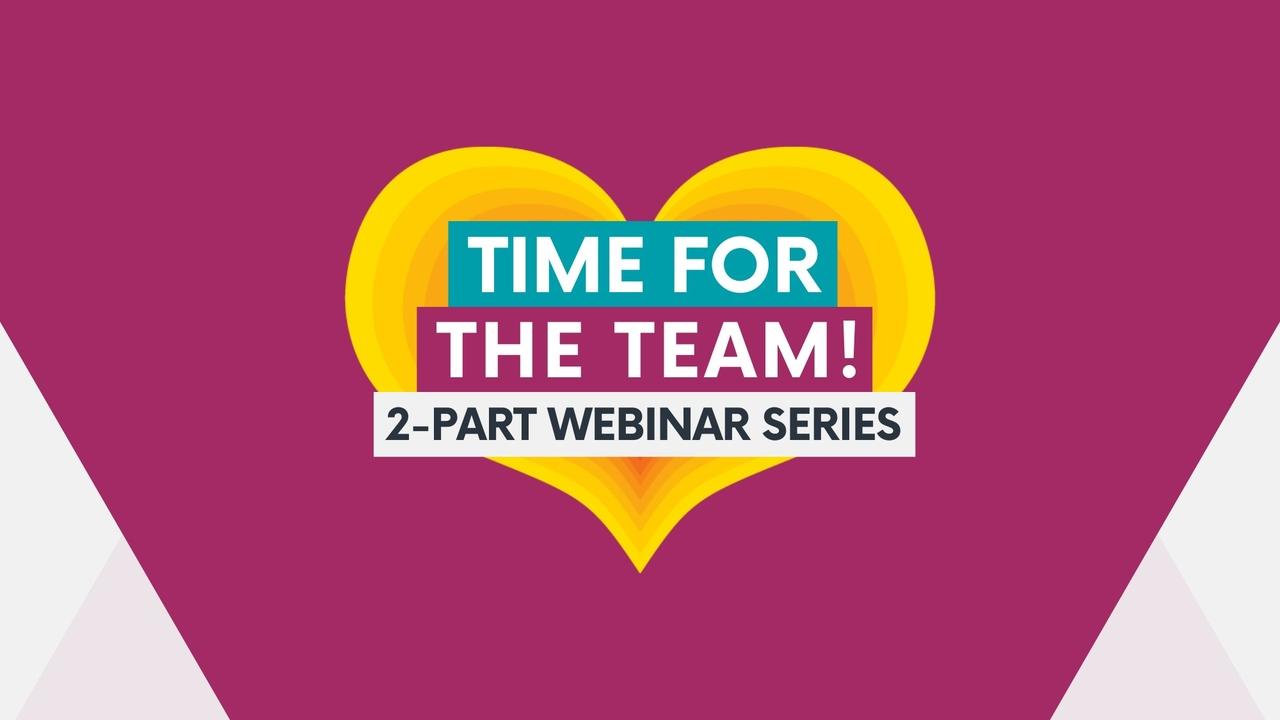 ARE YOUR TEAM READY FOR THE 4TH JULY RE-OPENING?!

After having such a large amount of time out of the salon, it won't be quite as simple as turning up to work on the 4th July and getting started... Imagine if you'd just come back from a 15 week holiday, that's a pretty tough thing to overcome... And now more than ever, you NEED your team to be focused and performing at the highest possible level!

Over the two webinars, Alan will:

This NEW Webinar Series will be split into two 90 minute sessions - starting Wednesday the 17th June & Wednesday 24th June both at 2pm. These workshops will be recorded for anyone who can't attend LIVE for people to catch up.

*We would very strongly suggest that salon owners and managers also join - not only will you benefit personally but it's incredibly important that you know what the team has been taught.